Highlights from the 2017 TRIMax User Conference 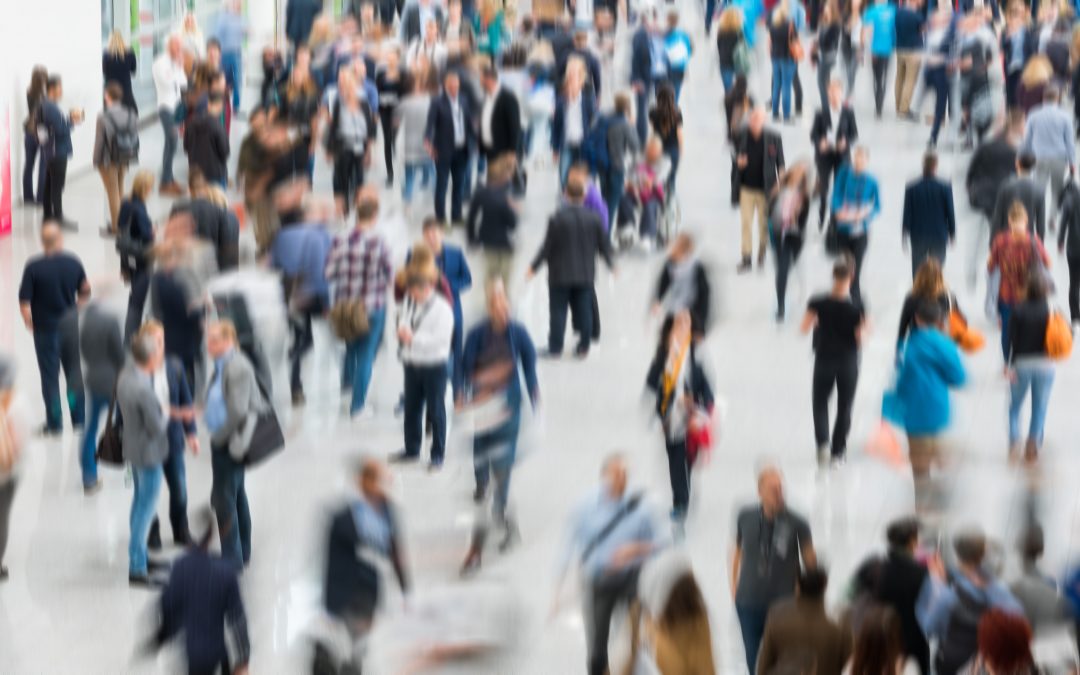 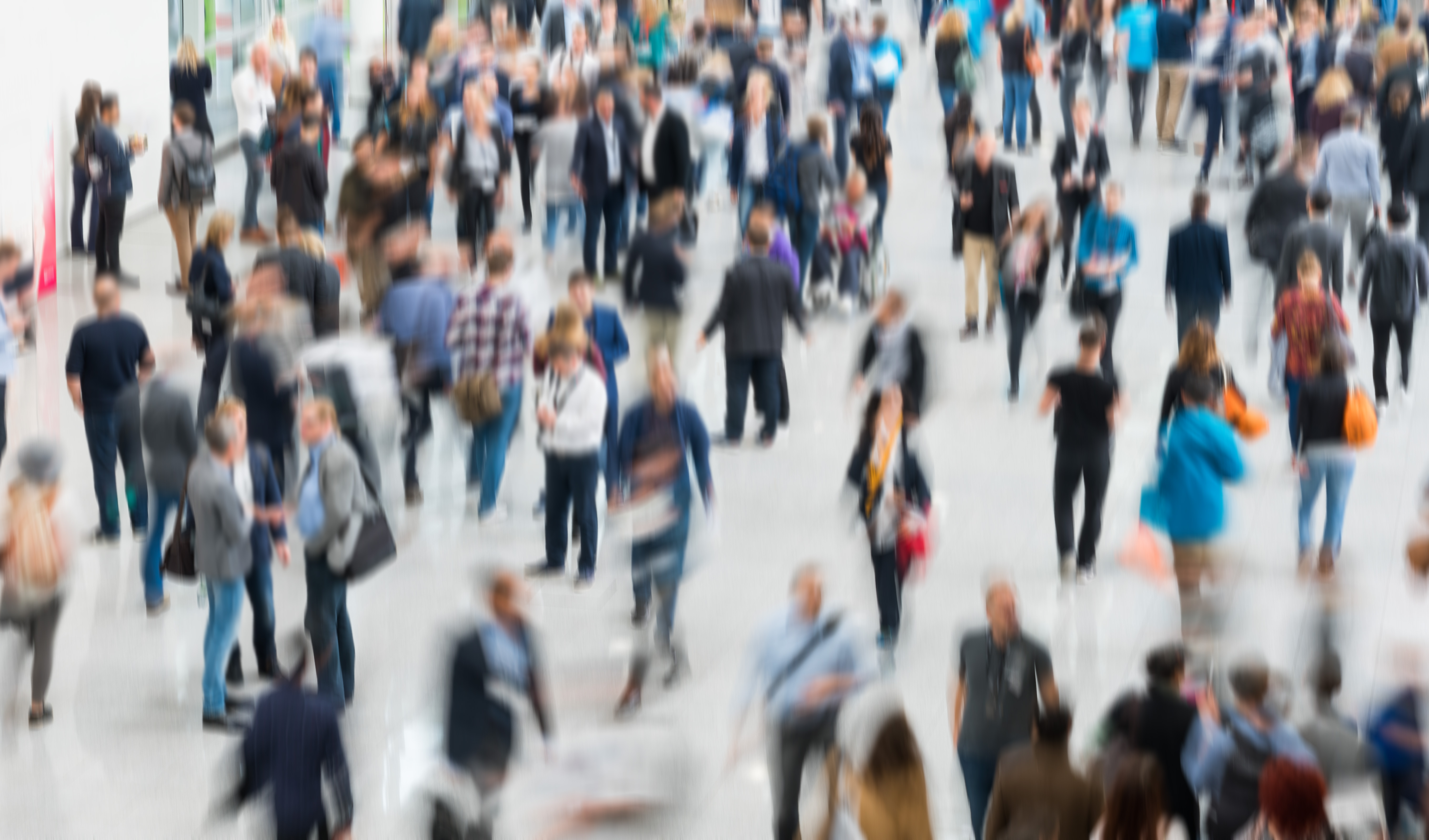 The Grand Ballroom at the Crystal Gateway Marriott in Washington, DC was the heartbeat of the 2017 TRIMax User Conference. Hosting the keynote, the vendor kiosks, and the social reception, the Ballroom was the place to meet and greet. With 10 employees in attendance, EBUSINESS STRATEGIES was well represented, and made ample use of the Ballroom for both internal meetings and customer connections.

This year’s TRIMax User Group conference focused on growth and change for the TRIRIGA product. “Growth” came in the form of a larger conference and expansion of TRIRIGA’s UX capabilities. “Change” demonstrated in the form of Wipro’s management of TRIRIGA development going forward.

IBM and Wipro are certainly focused on the user experience interface in the TRIRIGA product. Several of the sessions discussed future plans for UX development, as well as how TRIRIGA developers could leverage the UX functionality to deploy low-end mobile solutions, such as a scaled back version of Request Central.

Wipro’s sessions focused on their vision for the TRIRIGA product of the future. Their main theme was that TRIRIGA would continue to follow the path laid out by IBM in its planning, and that Wipro was invested in the product’s continued success.

EBUSINESS STRATEGIES’ Joe Milora and Jessica Thomas presented on ways to extend the data analysis and visualization capabilities within TRIRIGA using robust tools such as Apache Spark, Apache Zeppelin, and Tableau. Several solutions were discussed including the ability to dynamically use TRIRIGA queries as a data source for dynamic analysis in Zeppelin, and the ability to embed Tableau graphs back into TRIRIGA. The capabilities that these tools bring to the table opens a whole world of reporting possibilities not previously available to TRIRIGA customers.

On the final day of the conference, EBUSINESS STRATEGIES was among several other TRIRIGA partners that offered additional, in-depth training. Doug Hutt and I offered a comprehensive seminar on Application Administration. Feedback was very positive, in fact, one evaluation included the following comment, “The training was chock full of helpful and wise advice. We are grateful for the time and effort you and Doug committed to this.”

We are already thinking of ideas for next year’s conference! We hope to see you there!